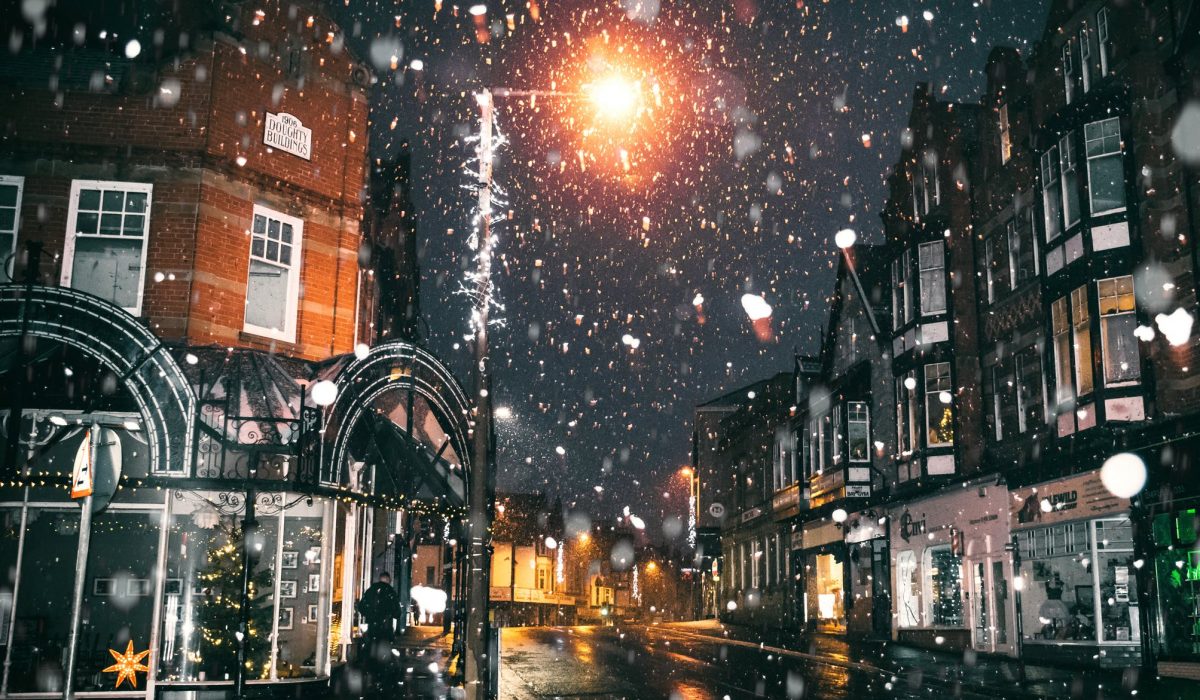 The end of the year is approaching and Christmas is just around the corner. It’s a time for holiday cheer, gifts, family, parties and crime. Just as we can expect to hear Christmas carols and New Year’s resolutions, we can also expect crime rates to rise. This troubling fact is detailed in The Bureau of Crime Statistics and Research 2016 study that analyzed the amount of police recorded crimes from December 24th to January 2nd of that year. 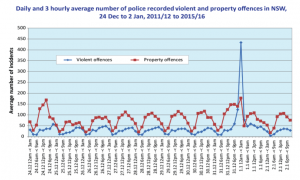 In contrast, recorded violent offenses are relatively stable around Christmas Day. As can be seen on the graph above, the incidence pattern between Christmas Eve and 30 December remains consistent, including across the various times of day.

Criminality tends to peak more during the holiday season because of a few factors. The holiday season has been shown to add more stress, depression, and even anger to some people’s lives depending on their present circumstances. Criminals also know that people will be out shopping or traveling meaning that there are lots of valuables in cars and homes that may be unprotected. There are simply more victims with more things to steal. The more people and cars there are in a busy commercial area, the easier it is for a thief to blend in. When you are out shopping for your gifts this year, try to be more vigilant. Before you walk outside, remember where you parked, have your keys in your hand, and put the cell phone down. A predator will always look for the most vulnerable prey. If you are walking swiftly with a purpose and know what’s going on around you, it is less likely that you will become a victim.

It isn’t only your local shopping mall that you need to be wary of. Online shopping brings its own risks that you should be aware of. Scam shopping sites and fake charities prey on holiday shoppers all the time. Make sure to vet any online shopping or donation websites thoroughly. Often these phony sites will alter one or two letters or numbers in a web address and copy the original sites layout to fool careless shoppers.

It is nearly impossible to make yourself completely invulnerable to crime, but you can lower your risk. This means spending more time checking your online habits, becoming situationally aware and keeping things from plain sight in both your car and home. Lock your doors, turn on your lights, and keep your eyes open. Christmas is a time for giving and receiving, not losing.

Why Your Company Needs a Threat Management Assessment